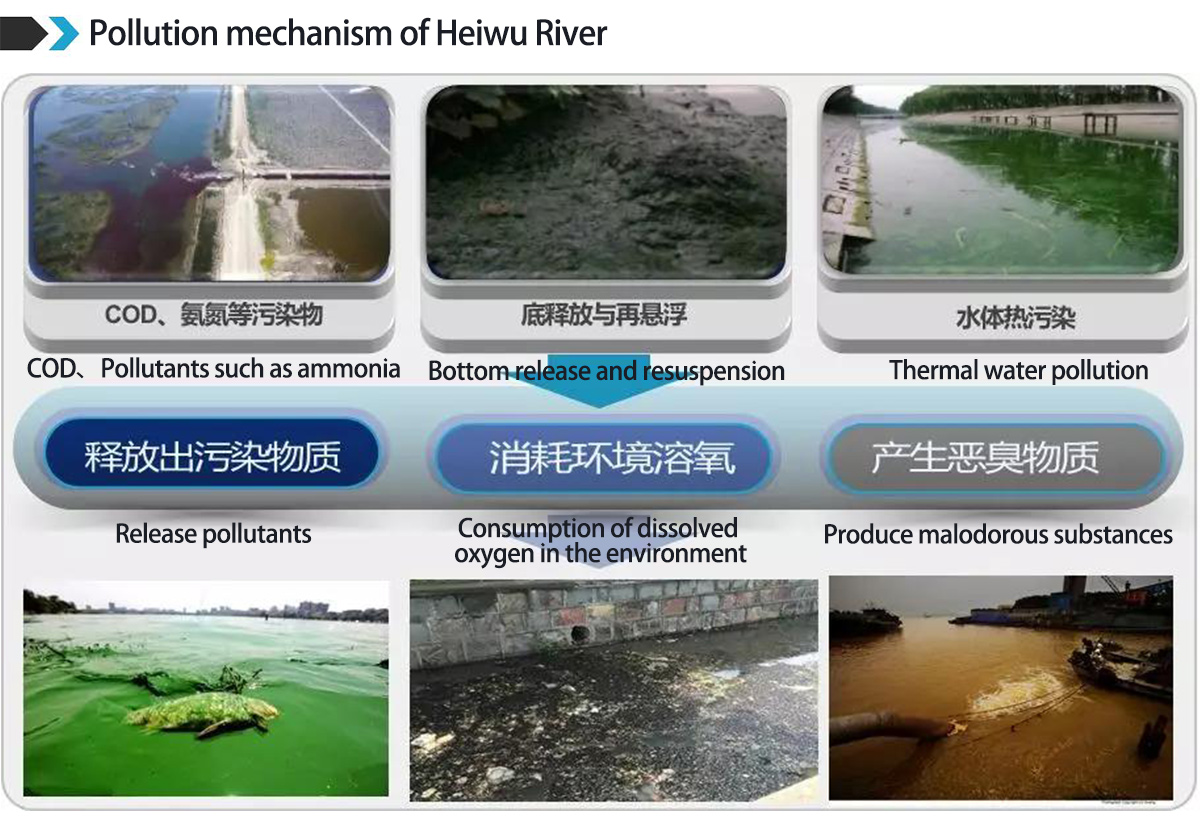 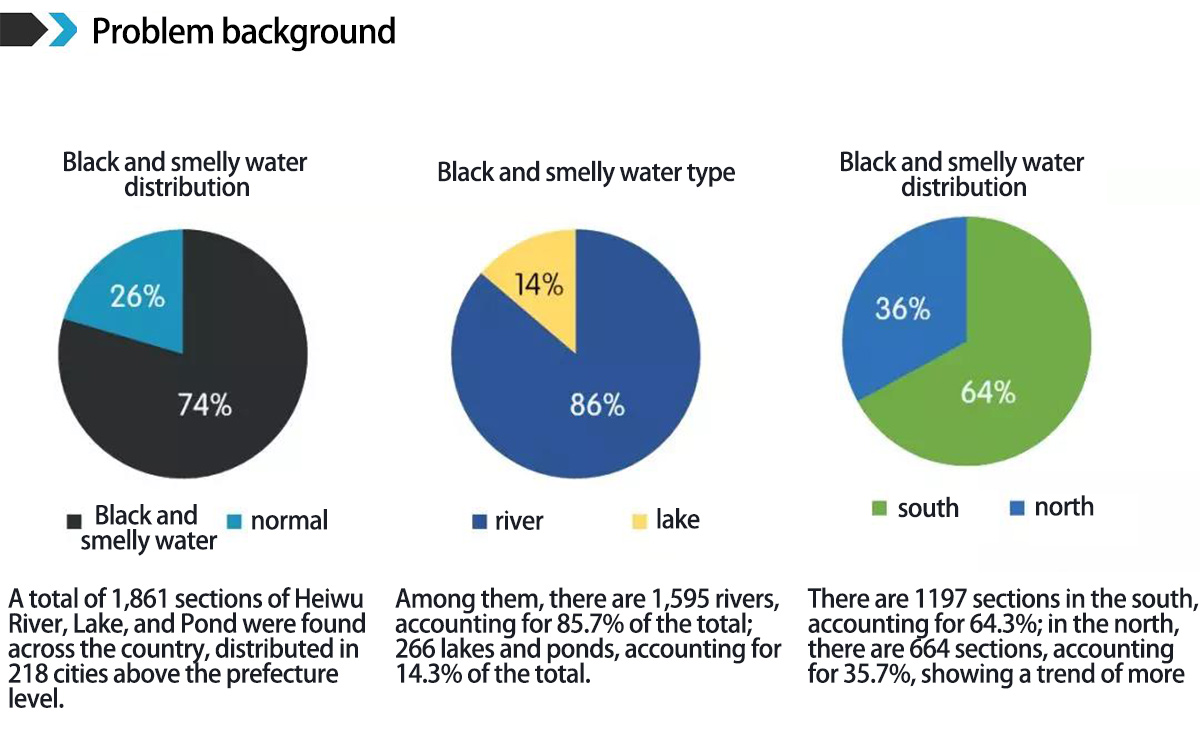 Remediation goals: According to the "Guidelines for Urban Black and Smelly Water Work" compiled by the Ministry of Housing and Urban-Rural Development, Ministry of Environmental Protection, Ministry of Water Resources, Ministry of Agriculture and other ministries and commissions, local people's governments at all levels should immediately organize the remediation of black and odorous water bodies to improve urban ecology surroundings.

1. Before the end of 2015: Water body inspections should be completed in the built-up areas of cities at prefecture level and above, and the names of black and smelly water bodies, responsible persons and deadlines for reaching the standards should be announced.

2. Before the end of 2017: The built-up areas of prefecture-level and above cities should have no large-scale floating objects on the river surface, no garbage on the river bank, and no illegal sewage outlets; the built-up areas of municipalities, provincial capitals, and cities separately designated in the plan should basically eliminate black and odorous water bodies.

3. Before the end of 2020: the black and smelly water bodies in the built-up areas of cities at prefecture level and above shall be controlled within 10%. 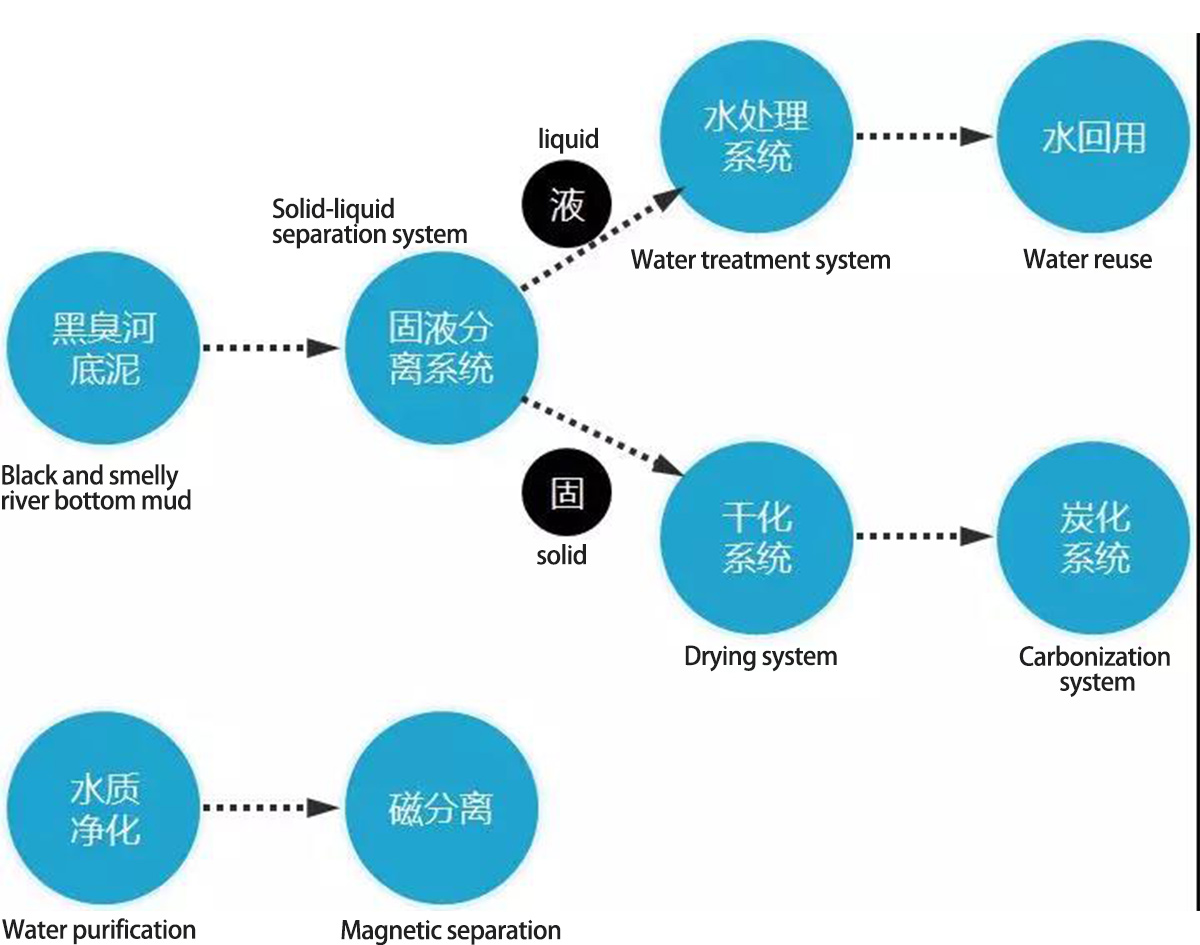 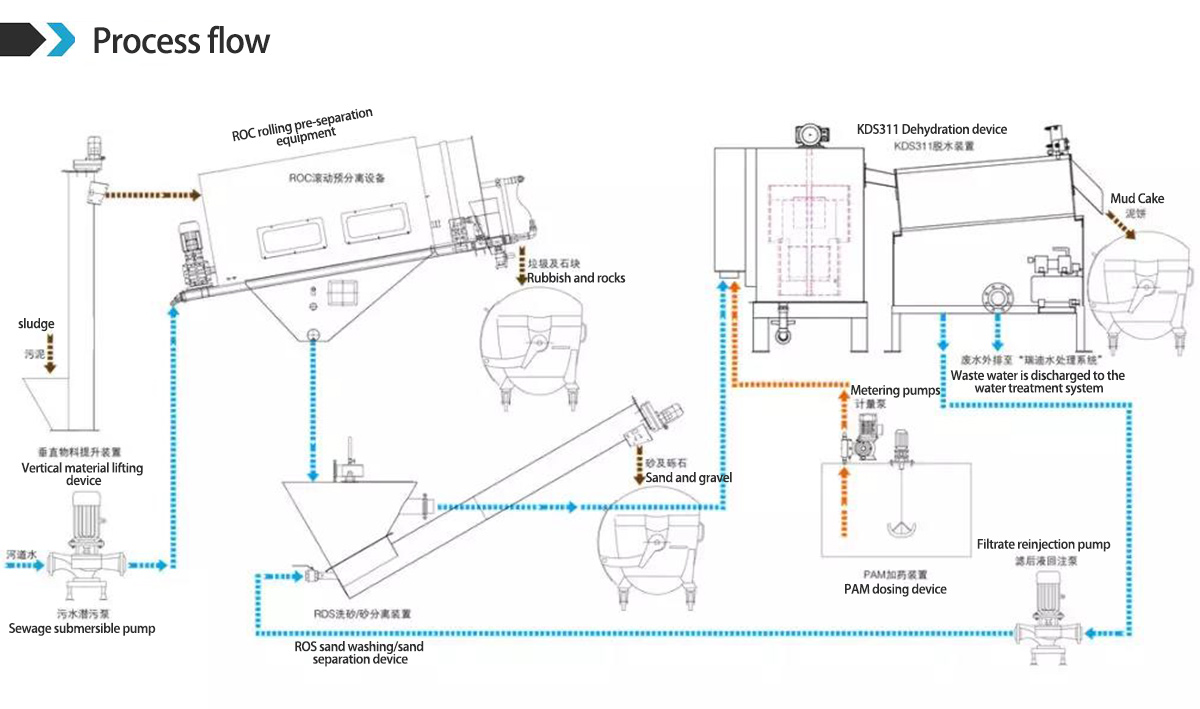 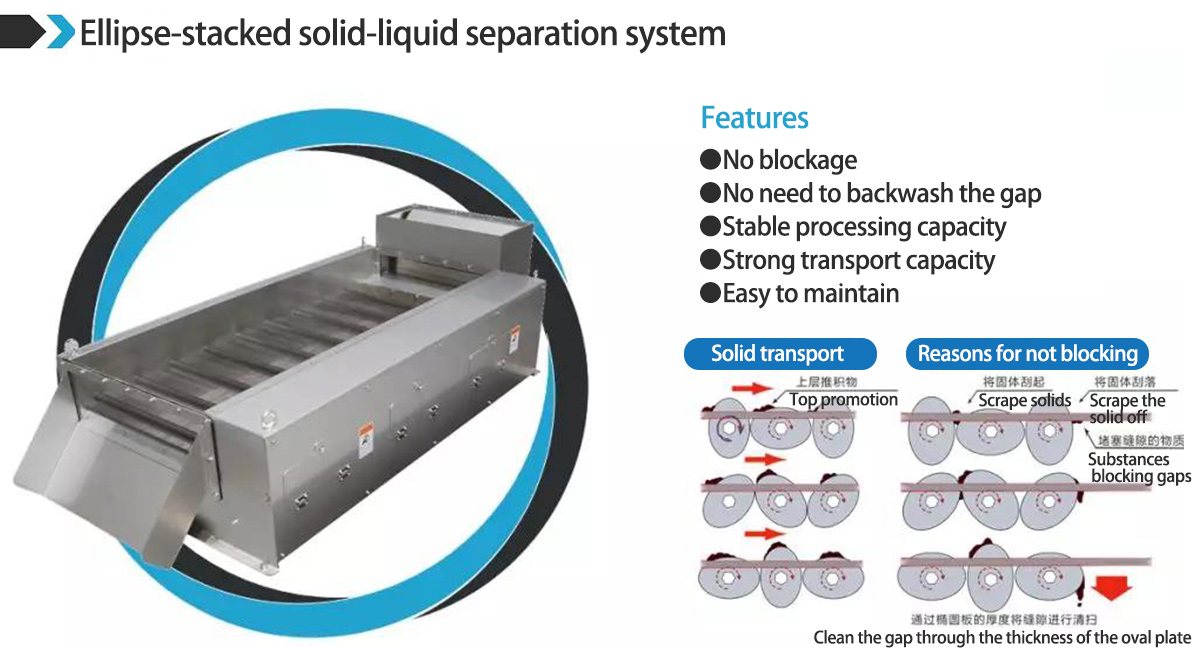 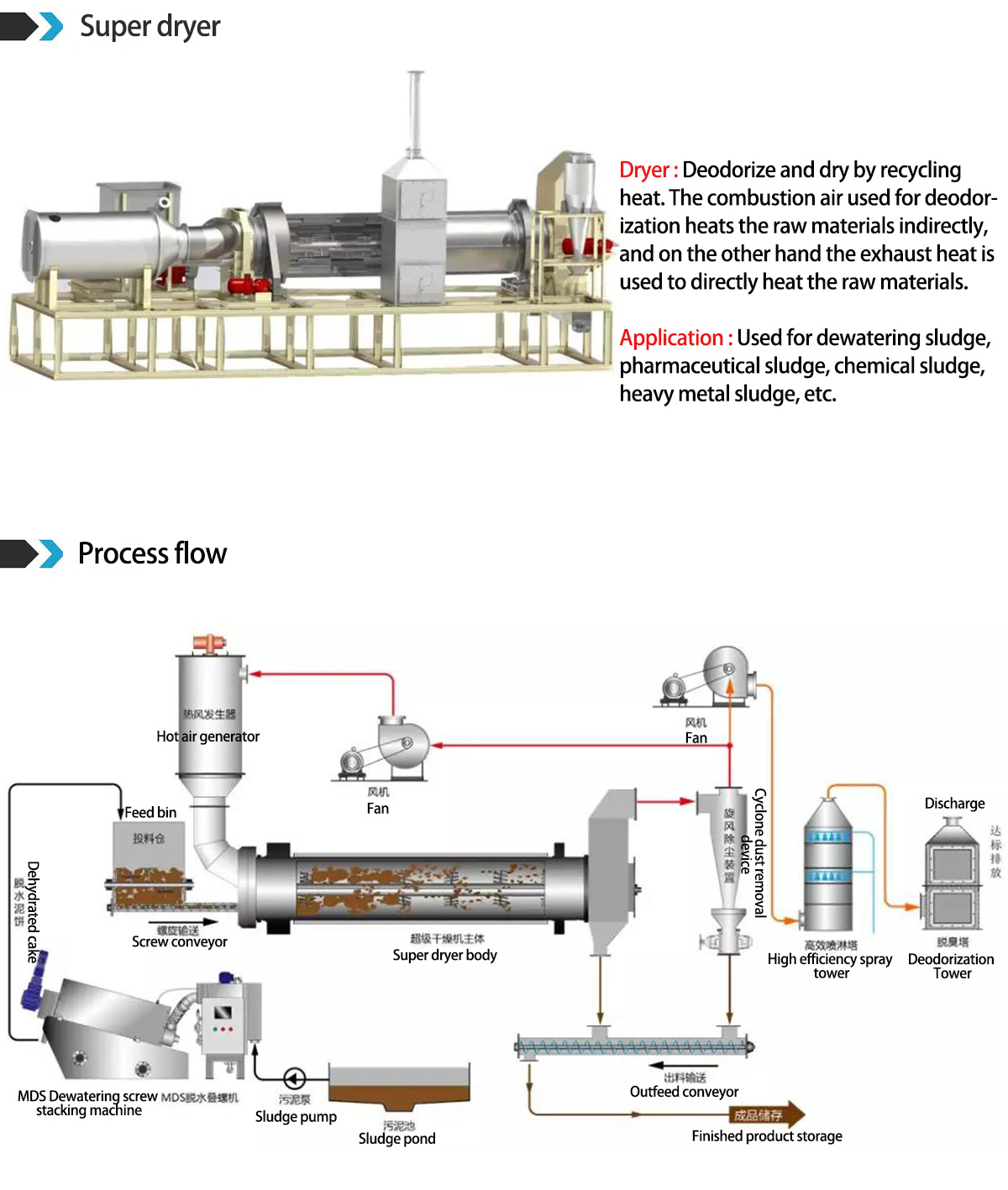 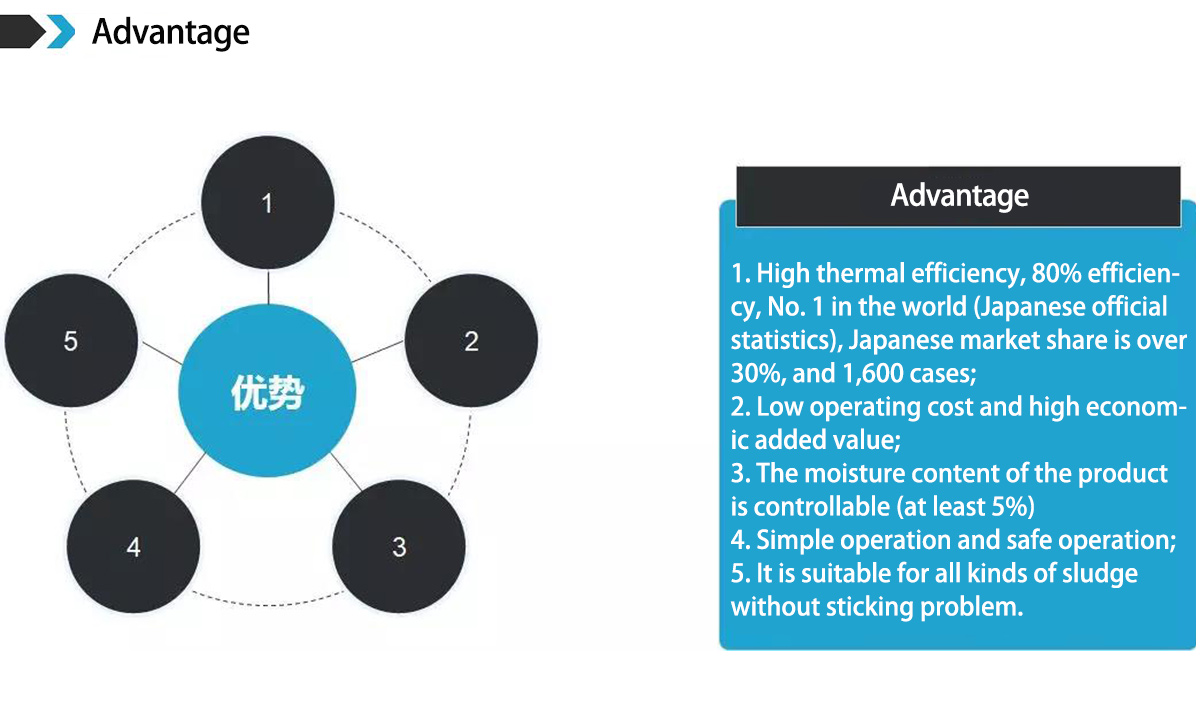 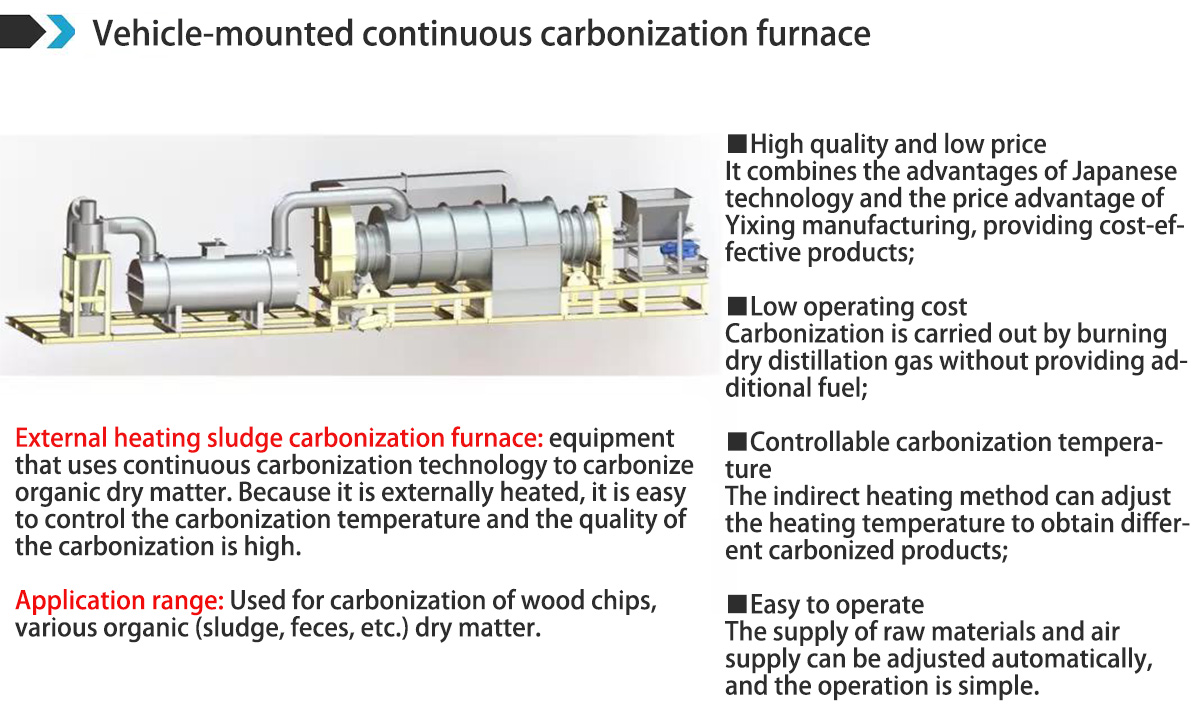 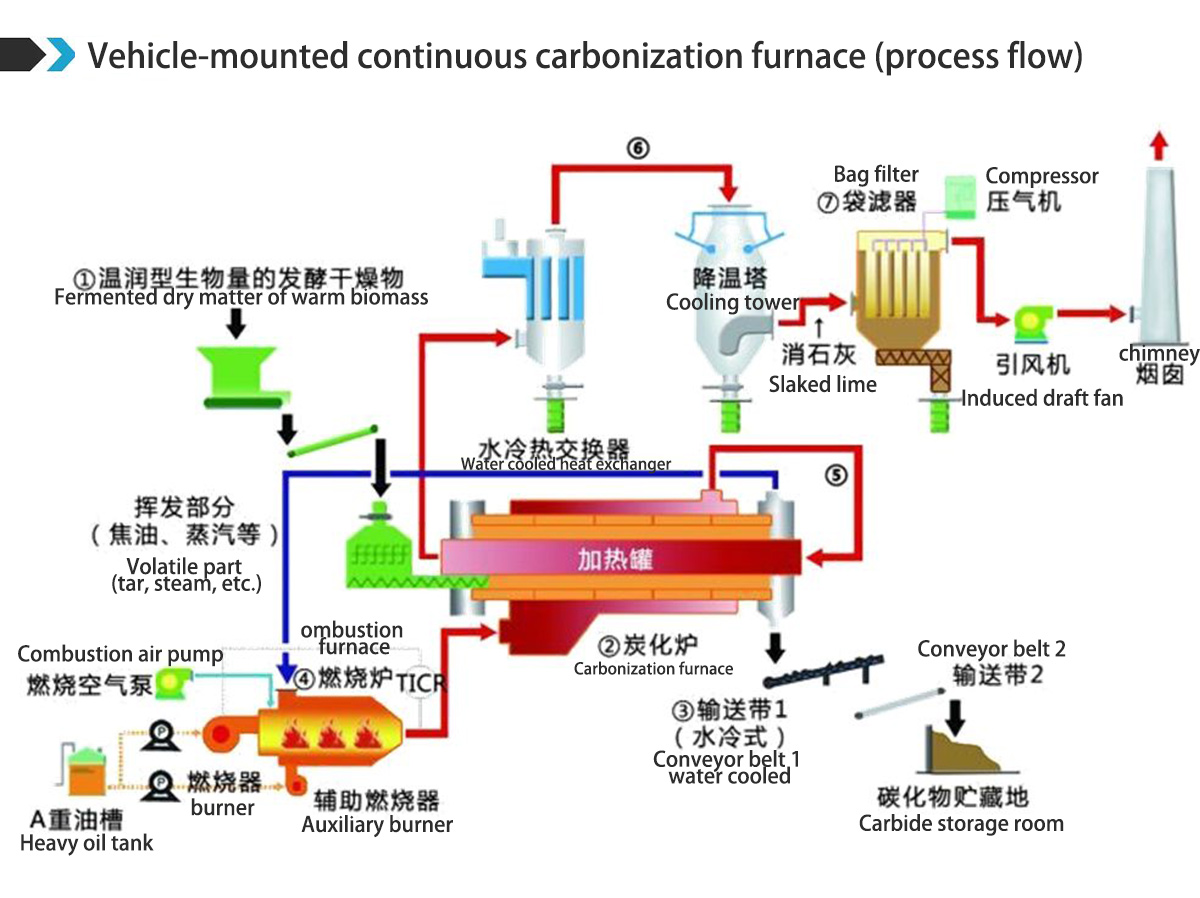 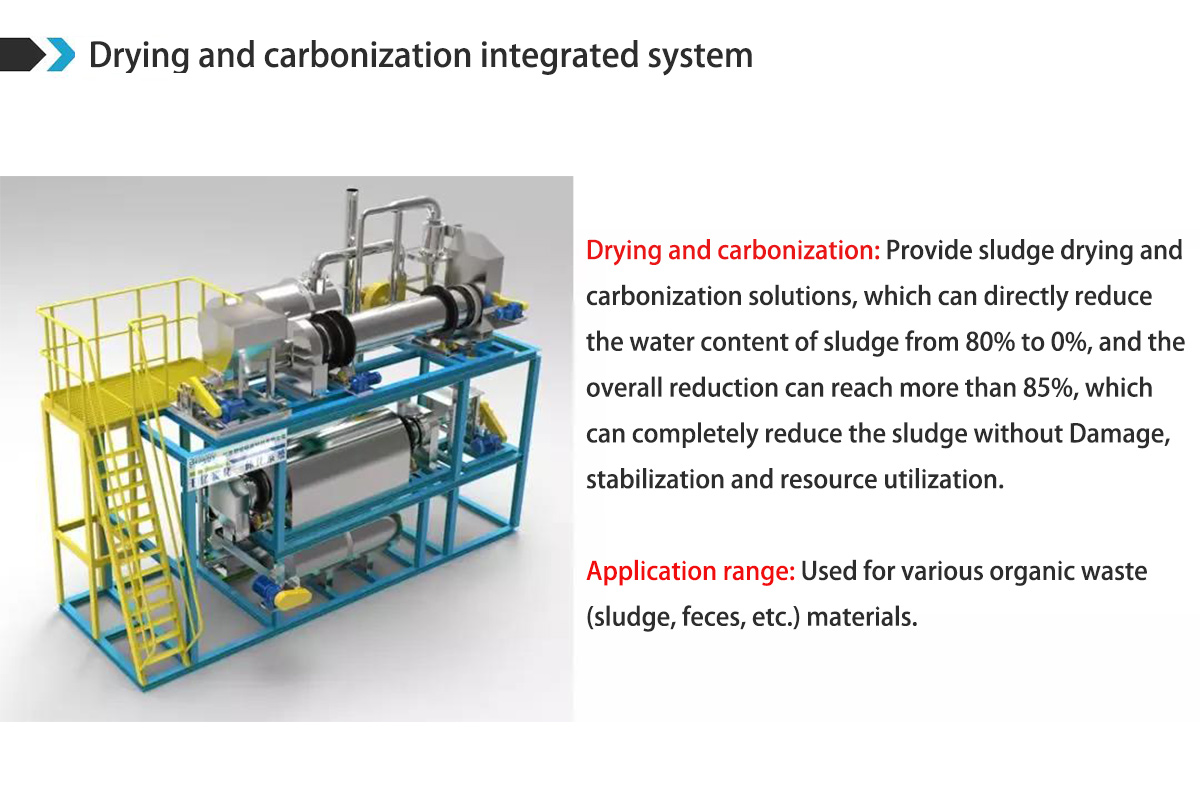 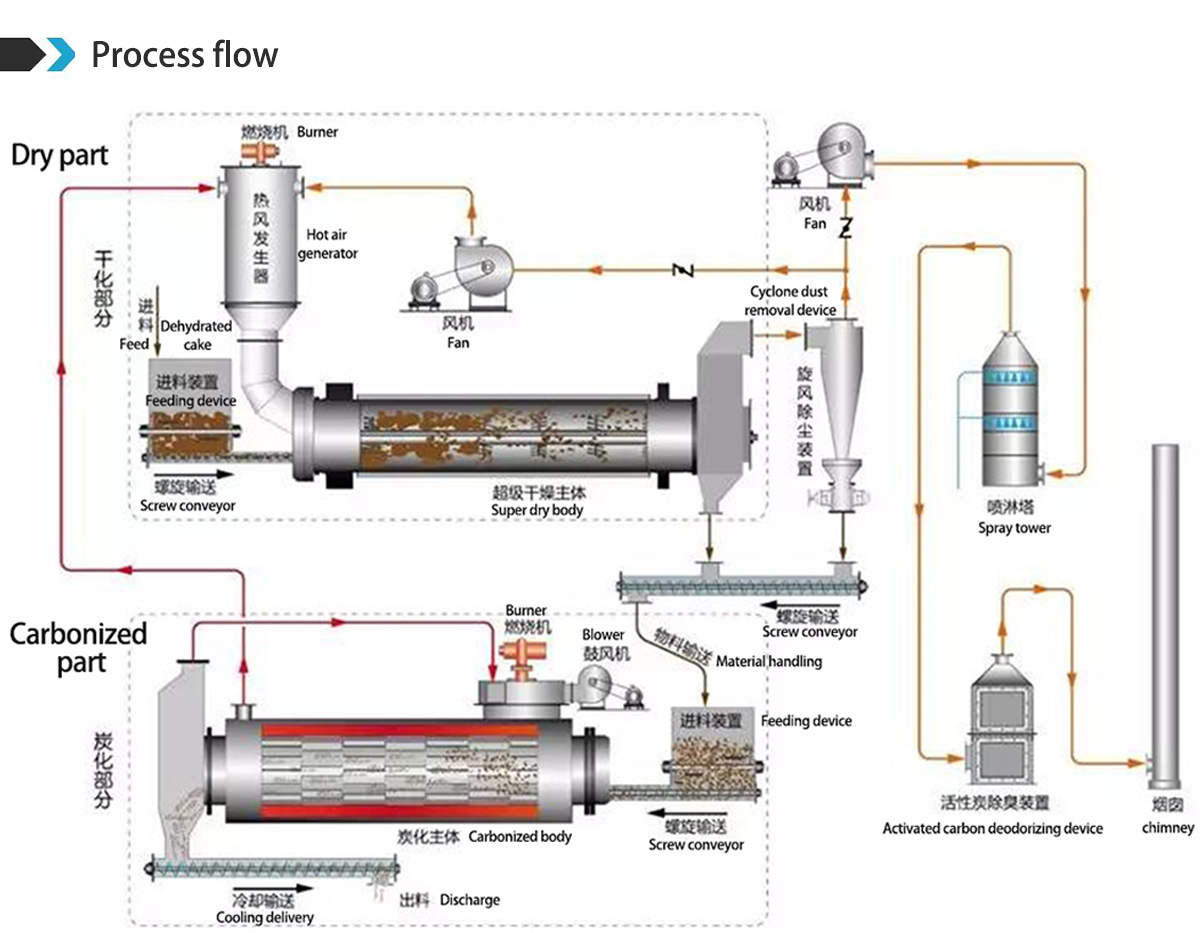 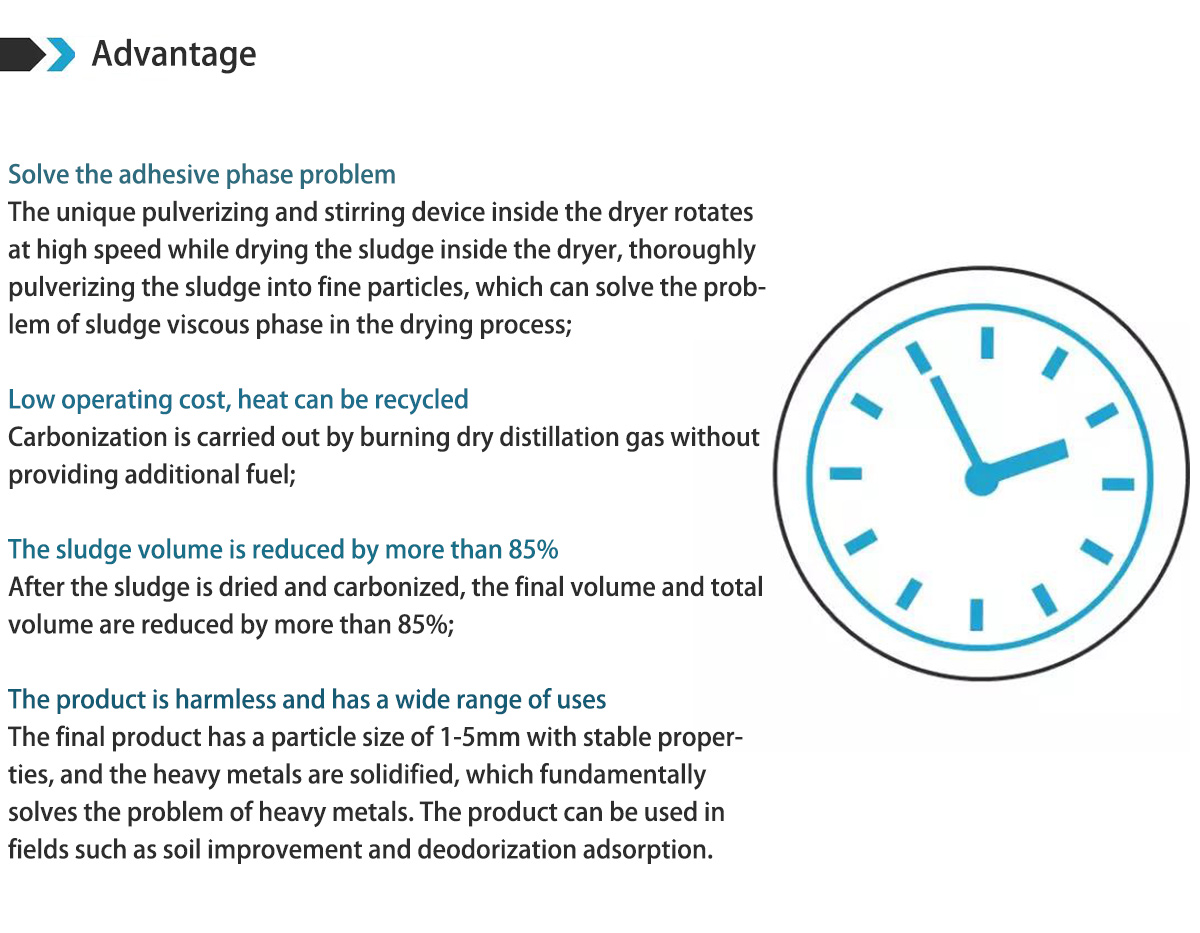 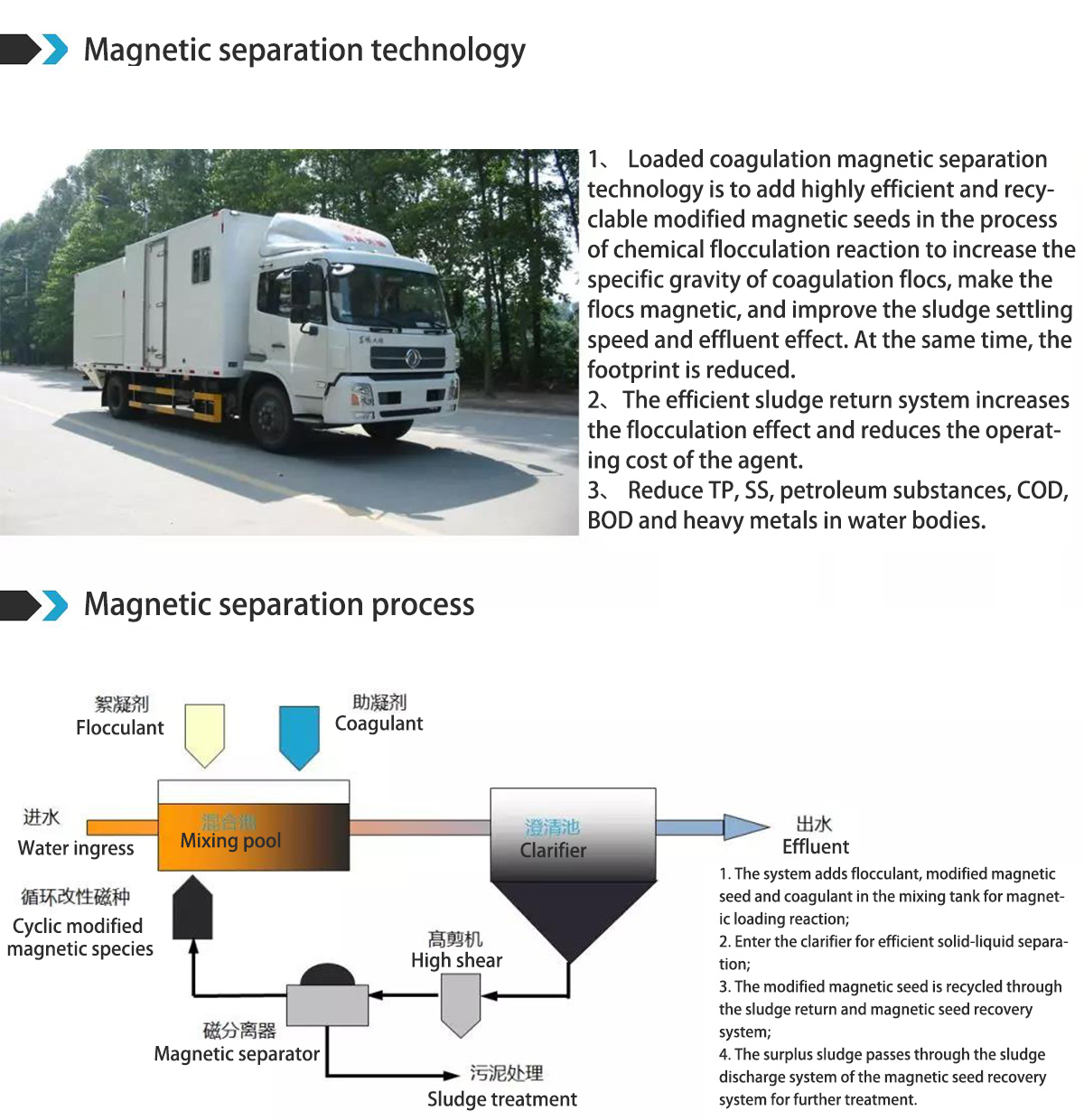 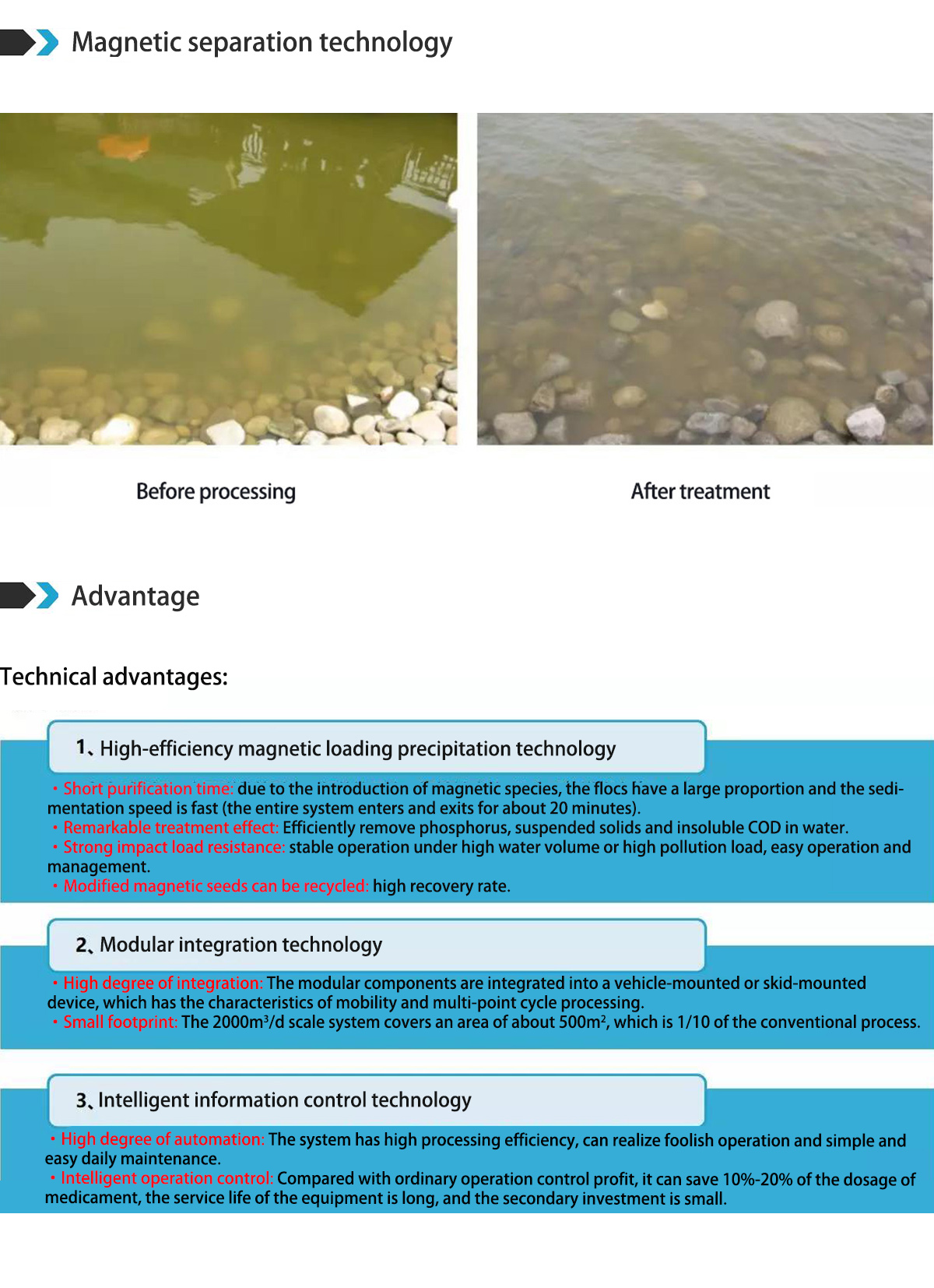